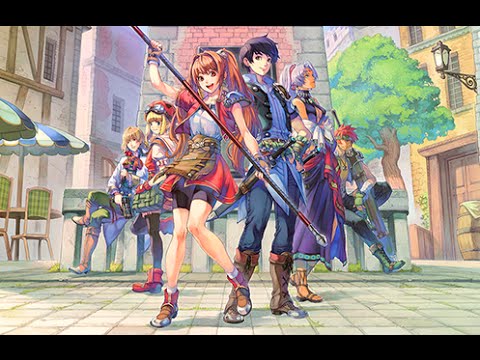 Armor Connoisseur
Collect every armor available in the game.
common  ·  34.6%