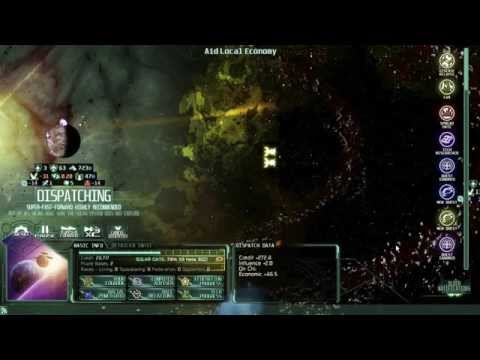 Invasion Mode sees you working with the other races to survive slaughter by a grave new threat, putting yet another major spin on things. Forming the federation isn’t a priority when you are trying to keep a terror from consuming the entire system.