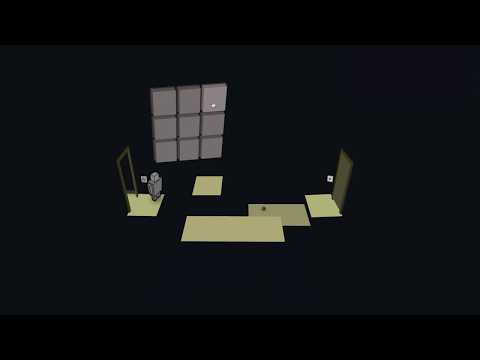 I Have To Return Some Video Tapes
Transfer all the video tapes
common  ·  45.05%