The Final Station - Artbook and Soundtrack 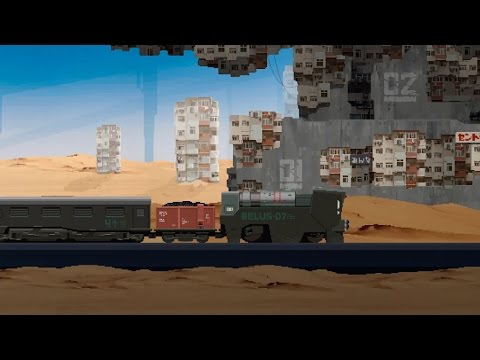 Why buy on GOG.COM?
DRM FREE. No activation or online connection required to play.
Safety and satisfaction. Stellar support 24/7 and full refunds up to 30 days.
The Final Station - Artbook and Soundtrack
To play this game you also need
The Final Station
In library In cart Soon Wishlisted
In library In cart Soon Wishlisted
Movie
0 Free
Play for free Coming soon
Description
The Collector's Edition Upgrade of The Final Station features an exclusive DLC package containing the Original Soundtrack and an Artbook. Dive into the world of The Final Station and show your appreciation for indie games! The world is over. But it's not quite over for you... at least, not yet....
User reviews
Awaiting more ratings
{{ review.content.title }}
Product details
2016, Oleg Sergeev, Andrey Rumak, ...
System requirements
Windows XP or later, 1 Ghz and up, 1 GB RAM, Built in toaster, 300 MB available space, Please don't...
Description

The world is over.

But it's not quite over for you... at least, not yet. And now that you've got thousands of tonnes of locomotive at your disposal, you've got the definite advantage over the infected hordes. This is The Final Station.