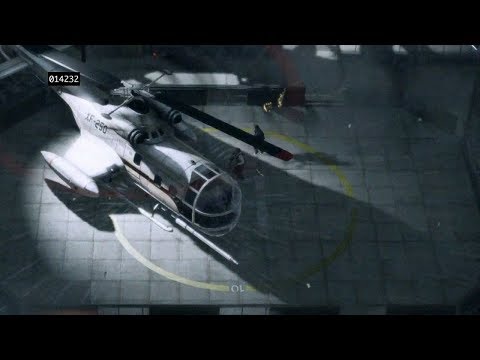 Dead Head
Get 20 Headshot kills with any gun within a single campaign
common  ·  57.2%