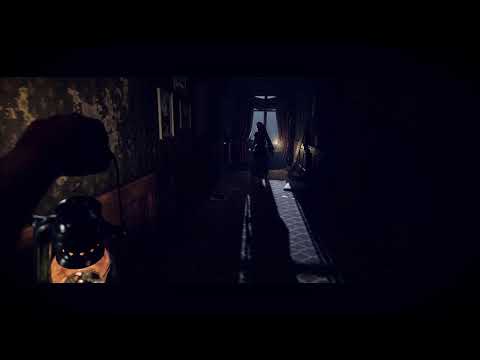 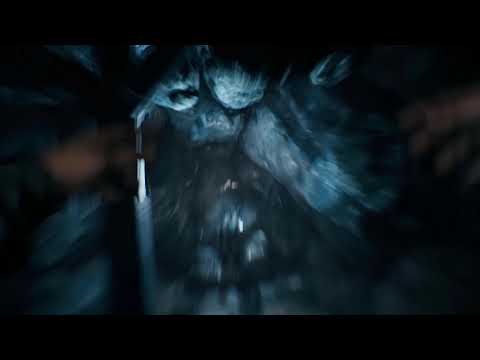 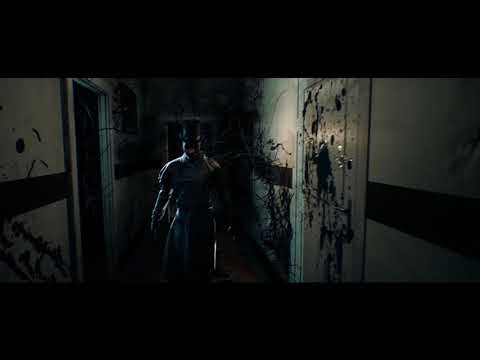 
Boston, 1979, Adam, the CIA cryptanalyst, leaves the city and moves to the countryside with his wife, Emma. His handlers are afraid they won’t be able to keep him safe there, but Adam believes he needs a peaceful place in the woodland, to take a shot at the military code. His work may alter the course of the Cold War. As it turns out, this area is quite the opposite of a peaceful place they have expected...

In the attic Adam finds a mysterious diary written by a man called Nicolas Hyde, allegedly, a past resident of the same house who lived there in the 19th Century. Once opened, the diary carries the nightmares of the past right into Adam’s times, putting the lives of Adam and Emma in great danger. Density increases as these two stories come to an inevitable crash. Distant past and his eternal prisoner - Nicolas against Adam, cryptanalyst from the Cold War. What can it lead to? In tangled times, who will you trust?