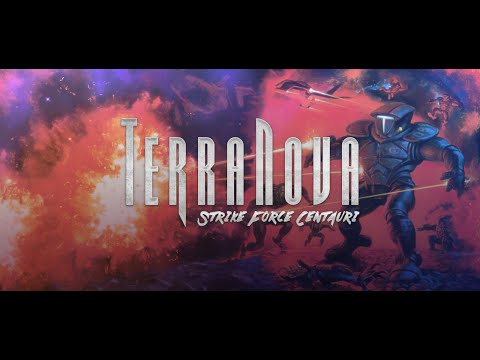 
In Terra Nova: Strike Force Centauri you lead an elite fighting team battling for freedom from the sinister forces of the Earth Hegemony. Engage in combat on the bloody battlefields of four unique worlds. Encased in your Power Battle Armour you are an unstoppable fighting force. Which is just as well, for as your colony prospers a new breed of pirate has emerged. More organised and armed with powerful weapons, these new pirates have prompted the Centauri government to establish an elite fighting force, the Strike Force Centauri.