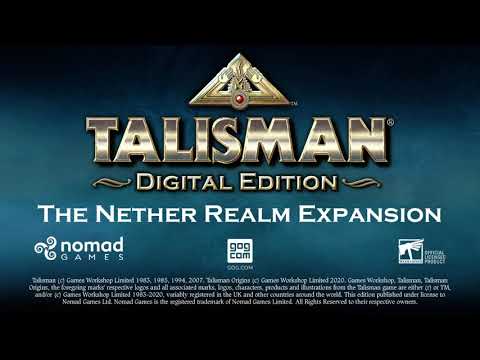 The Nether Realm holds some of the hardest enemies you’ll yet face on your adventures through Talisman. Even if you’re a seasoned adventurer, you should enter the Nether Realm with caution. 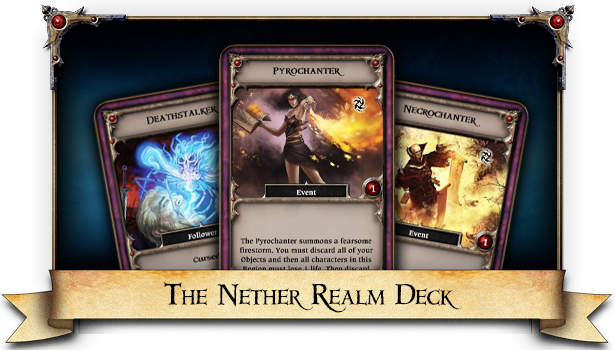 Containing some of the most nefarious and difficult encounters in the world of Talisman, the Nether Deck is used when playing an Alternative Ending only found in this expansion. Players will need to ensure they’re ready to handle such extreme challenges when drawing a Nether Card. Special abilities and effects that apply to Adventure Cards also apply to Nether Cards, but only after they have been drawn and placed onto the board. 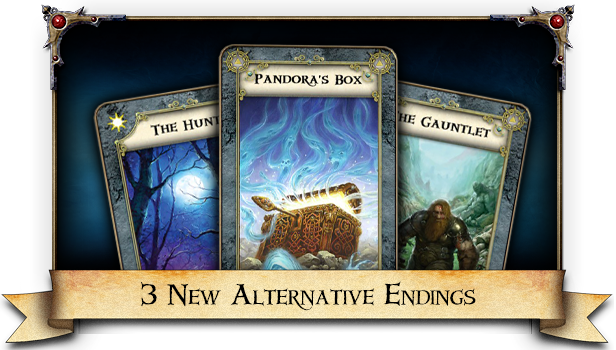 Claiming the Crown of Command has never been harder. A horde of Nether Realm Enemies line the path to the Valley of Fire and must be defeated before you can move forward. As you defeat an Enemy and move forward they’ll be replaced by another, so don’t expect someone else to clear the path for you. If you decide to retreat you won't have to encounter any of the Enemies on your way back to the Plain of Peril but you’ll be admitting defeat. The first person to clear the path and defeat the two Enemies on the Crown of Command wins the game.

The hunt is never easy but it’s always rewarding. The first person to defeat four Enemies from the Nether Deck and reach the Crown of Command wins. 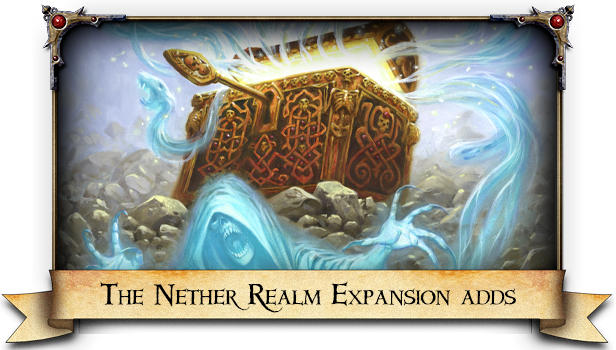 “Can you survive the Nether Realm?”