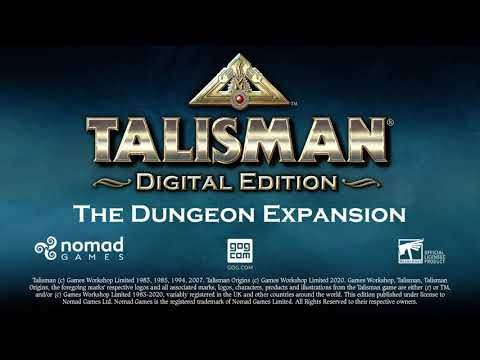 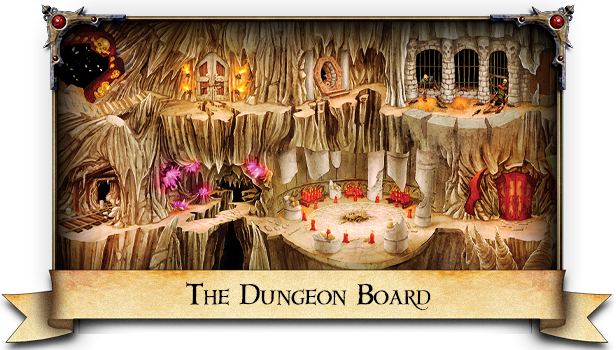 If the Lord of Darkness is defeated the character may look through the Treasure cards and choose their reward. If a character is defeated they must emerge from the Dungeon with no reward despite their efforts. Darkness never dies… even if the Lord is defeated he will recover his body and be ready to take on his next challenger.

Dungeon Cards are similar to Adventure Cards but can only be encountered when in the Dungeon Region. These cards will trigger new Events, Enemies, Strangers, Objects, Followers and Places. 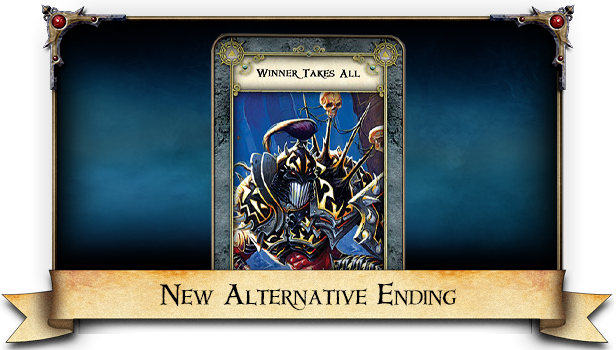 Wearing the Crown isn’t everything, winning with a horde of treasure and gold is. Fight your way through the Dungeon, kill the Lord of Darkness before anyone else and win. 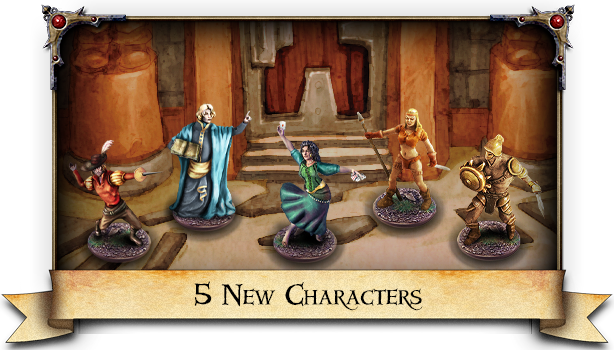 A strong willed and determined warrior with no fear for what the Dungeon may hold. Stubborn in her ways, she’ll fight an opponent until they are truly defeated. When playing as the Amazon:

The Gladiator is a natural-born leader. Followers will fight with him in a bid to help him rise to his true glory. When playing as the Gladiator:

Born with the gift of magic, the Gypsy’s mysterious fortune-telling abilities help her avoid potentially deadly events. She appreciates what others do not and can learn spells she’s cast aside after only one use. When playing as the Gypsy:

Using their extensive knowledge and philosophical mind, the Philosopher is able to make good judgement on the Creatures, Enemies, Object and more that they encounter on their travels. This knowledge allows them to assess situations and look to make the best of them. When playing as the Philosopher:

Confident in his swordsmanship, encountering other characters or multiple Enemies is a welcome challenge to the Swashbuckler. Surviving the Dungeon will be a simple task for him. When playing as the Swashbuckler: 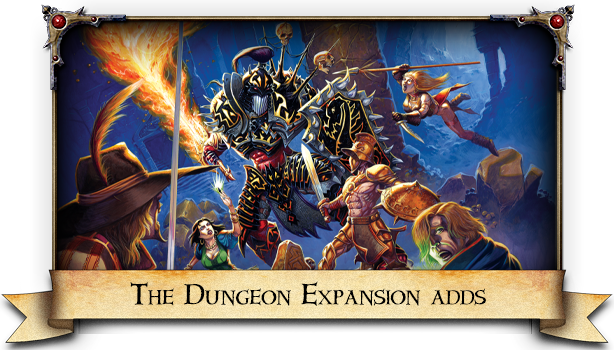 “Brave untold dangers, and discover what lies in the darkness beneath the world of Talisman!”