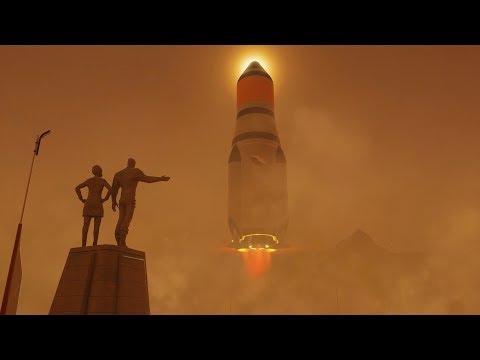 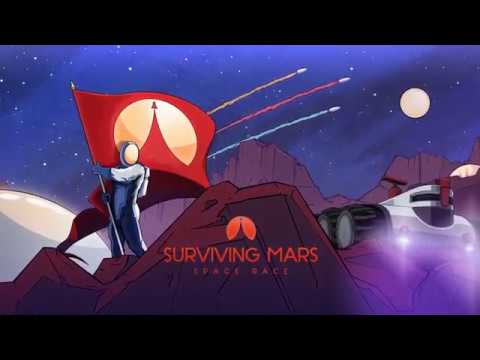 PLEASE NOTE: Surviving Mars: Space Race Plus will already be included in the Season Pass and First Colony Edition of Surviving Mars.

Surviving Mars: Space Race Plus includes Marsvision Song Contest and Colony Design Set for the colonizer who appreciates the finer things in life on Mars.