SUPERHOT ONE OF US BUNDLE 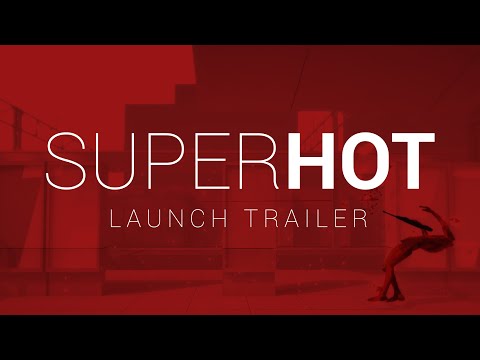 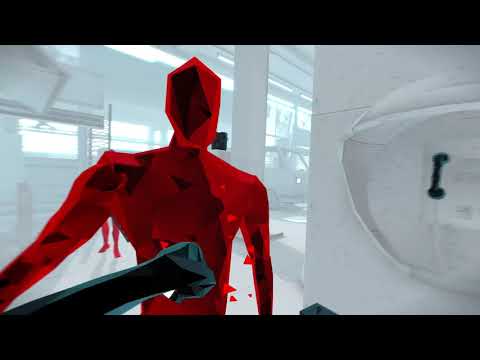 Blurring the lines between cautious strategy and unbridled mayhem, SUPERHOT is the FPS in which time moves only when you move. No regenerating health bars. No conveniently placed ammo drops. It's just you, outnumbered and outgunned, grabbing weapons off fallen enemies to shoot, slice, and maneuver through a hurricane of slow-motion bullets.

Thirty months in the making. Thousands of hours put into development and design. From its humble origins in the 7 Day FPS game jam, through a hugely successful Kickstarter campaign to a plethora of awards and nominations from industry experts, SUPERHOT is a labor of love by its independent, dedicated team and thousands of backers from all around the globe.

You stand in the center of a firefight. A hail of slow-motion bullets is inching slowly towards your face. You see bright red enemies frozen in place as they run towards you. Weapons in hand, they’re stepping over the shattered remains of the foes you just dispatched.

Everything is sharp, silent, and still. Light flickers across the red crystal shards coating the cold concrete floor. A gun slowly spins as it arcs through the air. The weapon dropped by an enemy as their dying body exploded in a shower of brilliant red shrapnel.

You take a moment to consider. You’ve been here before. So many times.
Maybe this time it will actually mean something.

The third game in the SUPERHOT franchise - MIND CONTROL DELETE gives you more insight into the world of SUPERHOT, more story, more signature gameplay. Keep dancing the slow motion ballet of destruction for so much longer than ever before.