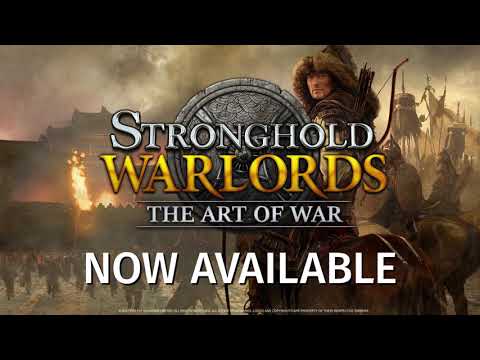 Rat Warlord
The Rat Warlord is a small part but vital part of your master plan, lulling opponents into a false sense of security before revealing his bite! With a unique perk that increases damage from Tribesmen units, The Rat is an ideal warlord to acquire early and catch enemies off guard. A smart diplomatic option capable of providing quick military strength, the Rat can be used to play the long game, stunt an opponent's economic growth and win the war of economies.

Panda Warlord
Slow to anger but a fierce defender when pushed, the Panda is best used with his protective nature in mind. With a perk that increases the chance of arrows deflecting off castle walls, the Panda makes himself indispensable by extending this benefit to the player’s castle and all warlords under their control. Combine this with his economic and defence boosting edicts and the Panda is an effective bulwark against almost any AI incursion.