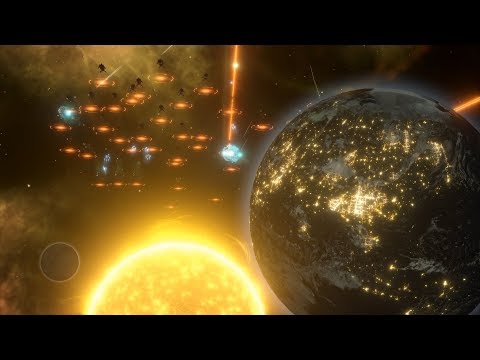 YOU, ROBOT
Play Stellaris as a customized robotic civilization, complete a series of robotic portraits for science robots, worker robots, and more