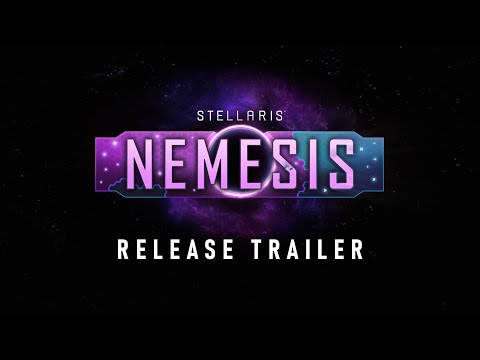 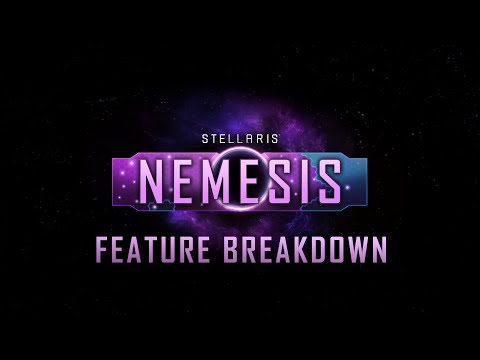 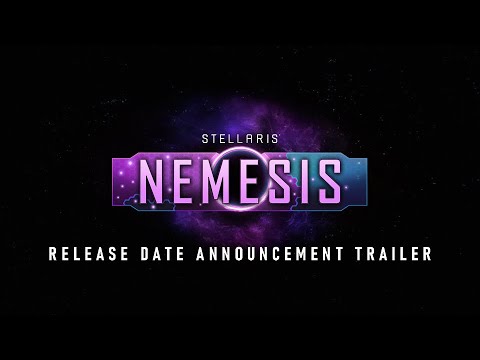 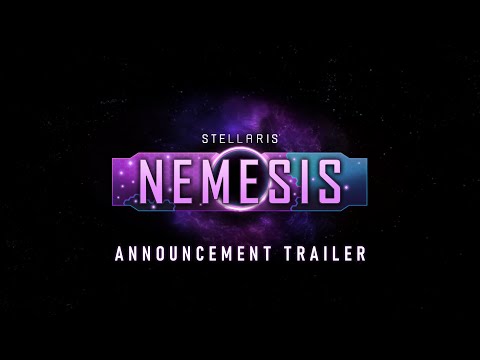 Ultimately you will have to make the choice between chaos or control, to take charge of a galaxy spiraling into crisis. Will you find a way to take power through diplomacy or subterfuge, or will you watch the stars go out one by one?