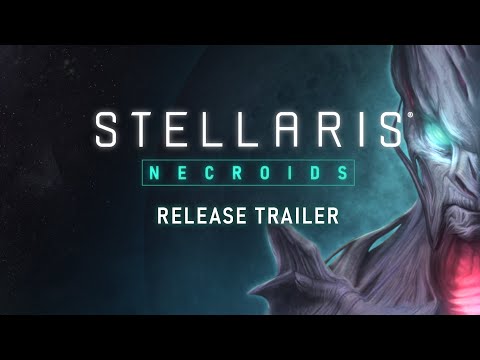 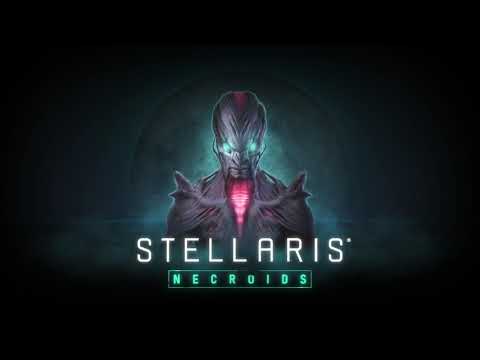 The Necrophage Origin offers players a powerful primary species which consumes others within its grasp, blurring the line between cult and empire with three unique civics. New cosmetic changes will reincarnate playthroughs of Stellaris for long time players, while also bringing new life to killer empires.

Death Cult: enables powerful edicts which require the sacrificing of pops
Reanimators: allows the deployment of morality-immune, undead armies. Leaving your Necromancers alone with slain Leviathans can lead to … unexpected results.
Permanent Employment: a variant of the Reanimators civic for Megacorps that ensures that the mortally impaired continue to add value to the company’s bottom line. Forever.
Memorialists: erect monuments to the galaxy’s past, improving planetary stability and honouring tomb worlds