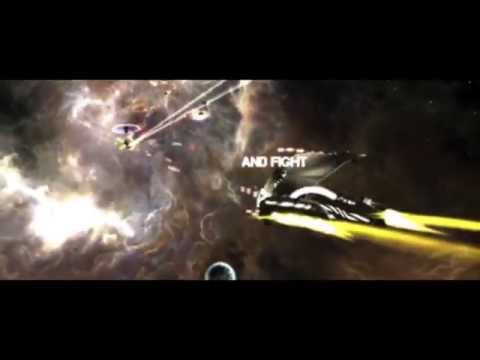 The destiny of Kepler Station isn't clear, even to this day. With the exception of the so-called Ghosts, and rare, but audacious traders, no one travels through Aethera any more. Standard shields are simply not strong enough to withstand the violent disturbances. However, recent reports have surfaced, indicating that Kepler Station is still operational. Moreover, rumors suggest that the NeoPhysics team have developed some amazing technology during their long isolation in the nebula. More than a few expeditions were sent into Aethera to verify this, but none came back...