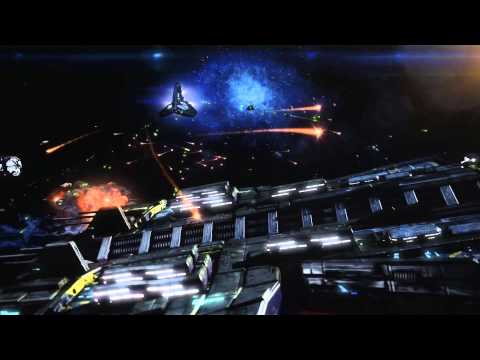 OpenCritic Rating
Twinfiniteby Tony D'Ambrosio
4/5
Luckily, Starpoint Gemini 2 has Steam Workshop support, and I've already found mods that fix a lot of my major griefs. For the purpose of this review, however, I played without add-ons.
Read full review »
Softpediaby Andrei Dumitrescu
7/10
Starpoint Gemini 2 is a very solid entry in the space simulation genre and a dedicated gamer can spend tens of hours exploring every area of the included Gemini sector, finding cool secrets and battling a range of enemies, some capable and some not.
Read full review »
SelectButtonby Marcus Jones
7/10
The game offers so much for players interested in a deep experience guaranteed to take hours to complete. I think it shines more in the free roam aspect where you can set your own path, but there's so much to do.
Read full review »
Reviews powered by OpenCritic
You may like these products
In library In cart Soon Wishlisted
In library In cart Soon Wishlisted
Movie
Free
Play for free Coming soon
User reviews