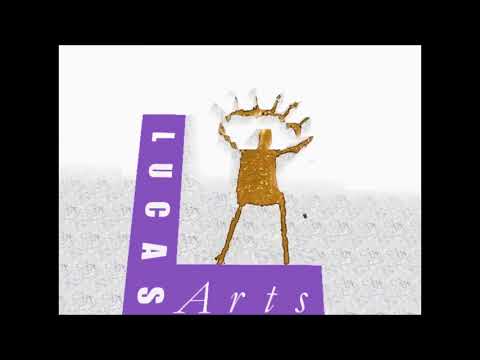 To save the Rebel Alliance from this Imperial onslaught, Luke Skywalker and Wedge Antilles have assembled the Rogue Squadron, a group of twelve of the most skilled battle-tested starfighter pilots. You will fly into battle as Luke Skywalker, to engage in intense, fast-paced planetary air-to-ground and air-to-air missions ‒ dogfights, search and destroy, reconnaissance, bombing runs, rescue assignments, and more.