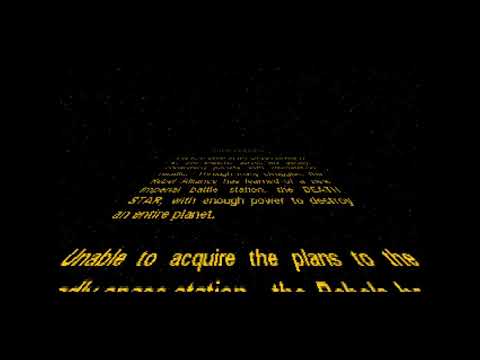 The evil Empire is secretly building a massive army to complete their arsenal of domination and render their reign of terror unstoppable. Kyle Katarn, a formal Imperial Stormtrooper must join the Rebel Alliance's covert operations division, and re-take the Empire from the inside, one battle at a time.

Unlike many other Doom-based games, Star Wars™: Dark Forces attempted a realistic approach: the missions followed a specific storyline, sometimes cut up by scenes to progress the narrative. Each mission had its own briefing and objective. The levels were designed to represent actual bases, mines, facilities, and other known places from the Star Wars™ universe, like Star Destroyer interiors, Jabba's ship, Coruscant, etc.

© 1995 Lucasfilm Ltd. & TM or ® as indicated. All rights reserved. Used under authorization. LucasArts and the LucasArts logo are registered trademarks of Lucasfilm Ltd.