SpellForce 2: Demons Of The Past 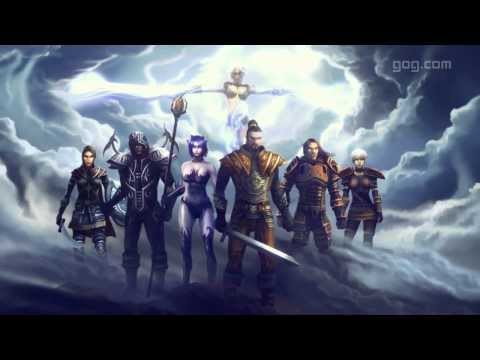 Demons of the Past is the epic new chapter of SpellForce, the unique blend of RPG and RTS. Experience this worthy conclusion of all previous games in the SpellForce-series. Check out the new single player campaign with 25+ hours of gameplay, in which nearly all races are playable – Pact, Clan, Shaikan…