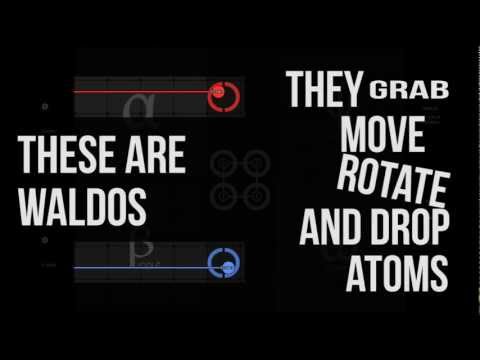 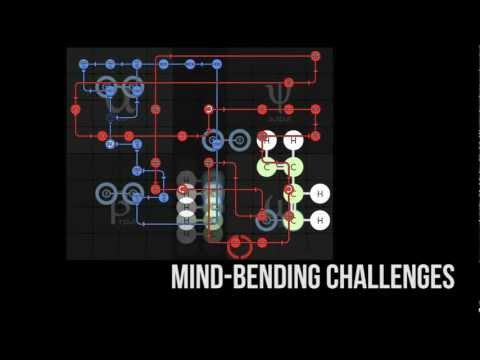 Take on the role of a Reactor Engineer working for SpaceChem, the leading chemical synthesizer for frontier colonies. Construct elaborate factories to transform raw materials into valuable chemical products! Streamline your designs to meet production quotas and survive encounters with the sinister threats that plague SpaceChem.

SpaceChem is an intriguing, "problem-solving centric" puzzle game by Zachtronics Industries that combines the logic of computer programming with the scientific domain of chemistry, set in an original science fiction universe. Players build machines using mechanics similar to visual programming that assemble and transform chemical compounds. Players later connect those machines together to form complex pipelines, and ultimately construct special pipelines to fight back against space-monsters that threaten humanity. In addition to being challenging and mentally stimulating, it's been described as "one of the year's best indie games" by Rock, Paper, Shotgun, a leading PC gaming website.
Goodies
soundtrack avatars concept arts design sketches
System requirements
Minimum system requirements:
Recommended system requirements: