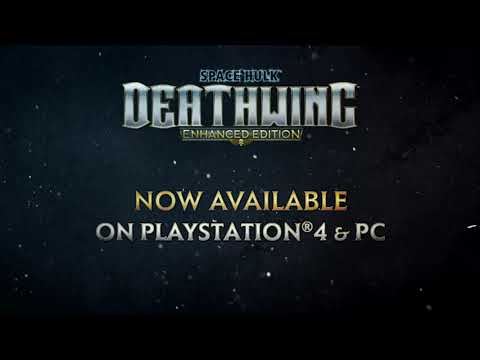 Master of Systems
Lock a door aboard the Olethros
common  ·  62.13%