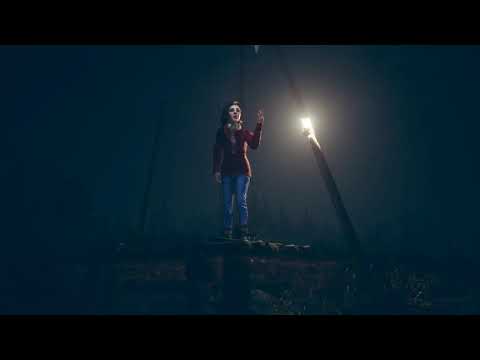 Why buy on GOG.COM?
DRM FREE. No activation or online connection required to play.
Safety and satisfaction. Stellar support 24/7 and full refunds up to 30 days.
Someday You'll Return
Description
STORY What would you do if your daughter never came home but you could track her down? It’s not the first time she ran away. But you’re uneasy … this time feels so different. Long ago, you swore never to return here. And now, she has dragged you back. Your search leads deep into ancient Moravian...
User reviews
4/5
{{ review.content.title }}
Product details
2020, CBE Software, ...
System requirements
Windows 7 or higher, Intel i5 or higher, 4 GB RAM, nVidia GTX 970 or comparable, Version 11, At this...
Description

What would you do if your daughter never came home but you could track her down?

It’s not the first time she ran away. But you’re uneasy … this time feels so different. Long ago, you swore never to return here. And now, she has dragged you back. Your search leads deep into ancient Moravian forests and reveals secrets that should have stayed buried.

While your survival skills and quick wits might advance your search, malevolent forces rise up against you. There are nightmares you can’t fight and win. Some of them … could be yours.

Your character is Daniel, Stela’s father, who is forced by events to return to a place, he swore never to return. In the forest, he will encounter peculiar people who will help him understand the true reason why Stela keeps running away. Someday You’ll Return deals with intimate concepts of fatherhood, fears, lies, and refusal to accept one’s past. While the story contains strong horror elements it’s not always the most obvious monsters which are the most frightening.

The story itself spans over 13+ hours, depending on your playstyle.

Someday You’ll Return takes place in the beautiful scenic areas of the Czech Republic. While they are not exact duplicates, we desired to capture the atmosphere of Bohemian nature. There are well-known landmarks placed within the world, which you can discover and which we've personally visited many times in our lives. You can even grab your backpack and hike there.

The referenced locations and mythos in the game are ancient. Some of the tales mentioned in Someday You’ll Return date back to the 9th century.

The Woods are Lovely
Apparently not everything is as simple as it seems.
common  ·  55.48%

Mountaneer
You're still able to climb after all these years.
common  ·  51.37%