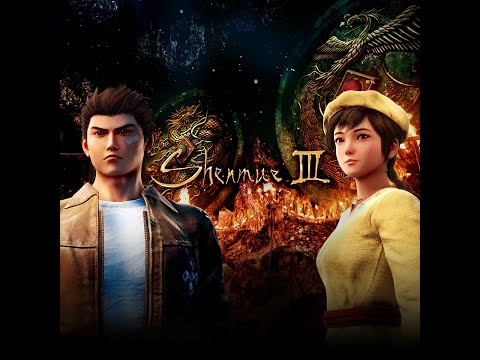 The brainchild of award-winning game director, Yu Suzuki, Shenmue is commonly known as one of the most ambitious game projects in history, which captured the imagination of players from around the world. Shenmue established the open-world format for action RPG games. An awe-inspiring world with an immersive story, featuring cinematic sequences, a realistic fighting system, and entertaining mini-games, Shenmue garnered acclaim and adoration all over the world.

Shenmue III sees the eagerly anticipated continuation of the epic story-driven saga. Take control of Ryo Hazuki, a teenage martial artist, determined to unravel the mystery behind his father's murder and to exact revenge on the killer.

Explore a vibrant, colourful open world, meet intriguing characters and endeavour on a cinematic adventure which will take you further into enemy territory and deeper into the mystery of the Phoenix Mirror.

OpenCritic Rating
Eurogamerby Martin Robinson
Recommended
A bewitching time capsule that transports us to late 80s China, and to turn-of-the-century video games.
Read full review »
GamesRadar+by Justin Towell
4/5 stars
A magnificent, authentic, totally uncompromised sequel that crucially ignores virtually every gaming trend of the past 18 years.
Read full review »
IGNby Kyle Hilliard
5.9/10
Rejoining Ryo Hazuki's quest to avenge his father is exciting, but Shenmue 3 feels like a game that has ignored the innovation and progress of the last 20 years of video game development.
Read full review »
Reviews powered by OpenCritic
You may like these products
In library In cart Soon Wishlisted
In library In cart Soon Wishlisted
Movie
Free
Play for free Coming soon
User reviews