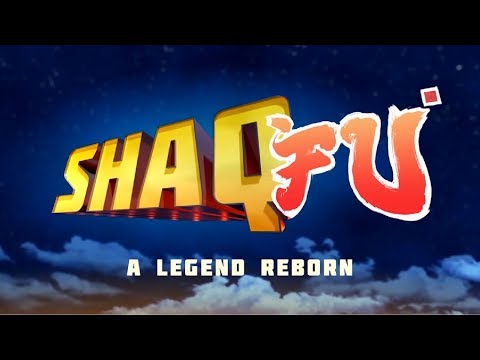 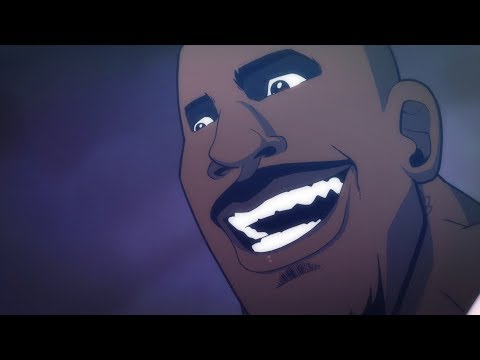 ● Does the Bible feature BASKETBALL LEGEND SHAQUILLE O’NEAL AS AN ASS-KICKING WU XING MASTER?
● Can the Holy Writ boast A DOPE NEW RAP FEATURING THE BIG ARISTOTLE HIMSELF?
● Does the Book of Books provide the EXCITEMENT AND HILARITY OF BATTLING BOSSES WHO ARE PARODIES OF FAMOUS DOUCHEBAGS?
● Do any of the conflicts depicted in the The Sacred Testimony qualify as EPIC BOSS BATTLES THAT YOU WON’T BELIEVE WE ACTUALLY PUT INTO A GAME?

“Shaq Fu: A Legend Reborn” DOES contain all of those thrilling features and many more! So buy it. It’s pretty cheap.