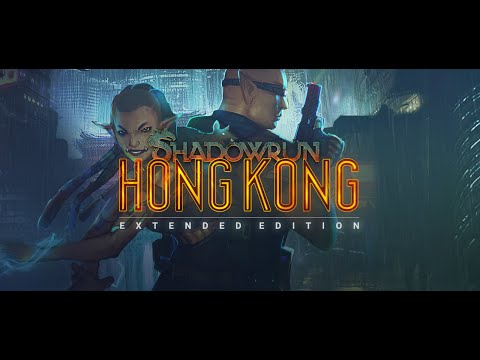 HONG KONG. A stable and prosperous port of call in a sea of chaos, warfare, and political turmoil. The Hong Kong Free Enterprise Zone is a land of contradictions - it is one of the most successful centers of business in the Sixth World, and home to one of the world’s most dangerous sprawl sites. A land of bright lights, gleaming towers, and restless spirits where life is cheap and everything is for sale.

New in Shadowrun: Hong Kong, thanks to our generous Kickstarter Backers:
6+ hour bonus campaign - Shadows of Hong Kong.
100+ minutes of developer commentary audio!
Revamped Matrix art and gameplay!
Illustrated transition animatics that play at key moments in the story.
Enhanced sound, and dynamic combat music that ebbs and flows.
Rebuilt Inventory UI and easier management of items in-mission.
All-new Cyberware skill-tree and new Cyberweapons that can be installed to your character’s arms.
The ability to enter turn-based combat mode as soon as an enemy is in view.
Powerful new Foci objects for spellcasters

© 2015 Harebrained Holdings, Inc. All Rights Reserved. Shadowrun is a trademark of Microsoft.