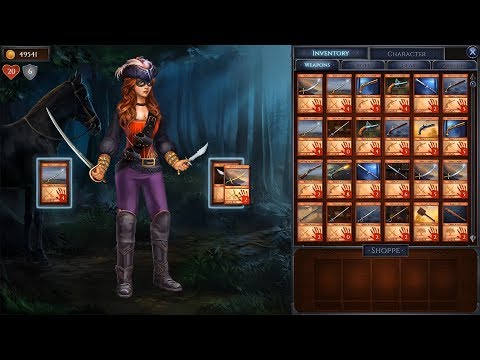 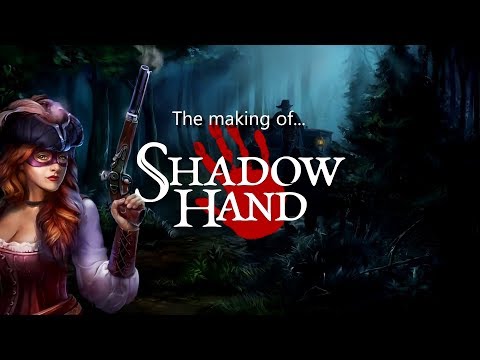 SET IN LATE 18TH CENTURY ENGLAND
We follow the story of Lady Cornelia Darkmoor, a beguiling young aristocrat who masquerades as the notorious highwaywoman, Shadowhand. Fleeing a crime scene and forced to act under the cover of darkness, Shadowhand's mission to safeguard a woman she holds dear leads to a web of corruption, smuggling and blackmail.