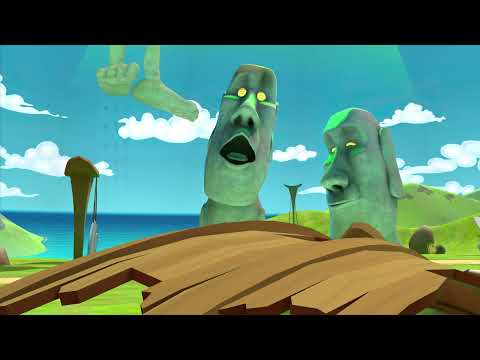 About Sam & Max: Beyond Time and Space

In this five-episode collection of interconnected cases, Sam & Max are back on the crime beat in a showdown with Santa Claus, a race to subdue a giant volcano, and a face-off with a Eurotrash vampire—and then things get even weirder. Hop into the DeSoto for a hilarious outing that won IGN’s Adventure Game of the Year award the first time around and now looks and sounds better than ever. Zombies will dance. Mariachis will sing. A giant battle robot will trash the streets. And when their friends’ lives are on the line, Sam and Max will risk their very souls to set things right.