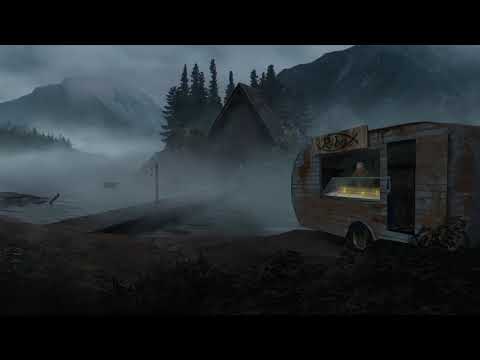 Why buy on GOG.COM?
DRM FREE. No activation or online connection required to play.
Safety and satisfaction. Stellar support 24/7 and full refunds up to 30 days.
Saint Kotar
Description
You can support the developer by purchasing the Saint Kotar: Supporter pack which includes a collection of digital goodies. Buy it here, support the developer. "Stranger, what do you know about Saint Kotar?” Saint Kotar is a psychological horror adventure set within a beautifully dark hand-painted...
User reviews
Reviewing and rating will be enabled as soon as the game is released.
Product details
2021, Red Martyr Entertainment, ...
System requirements
Windows 7 64-bit, 1.4 GHz, 2 GB RAM, 1 GB RAM, Version 11, 20 GB available space, Requires a 64-bit...
Description 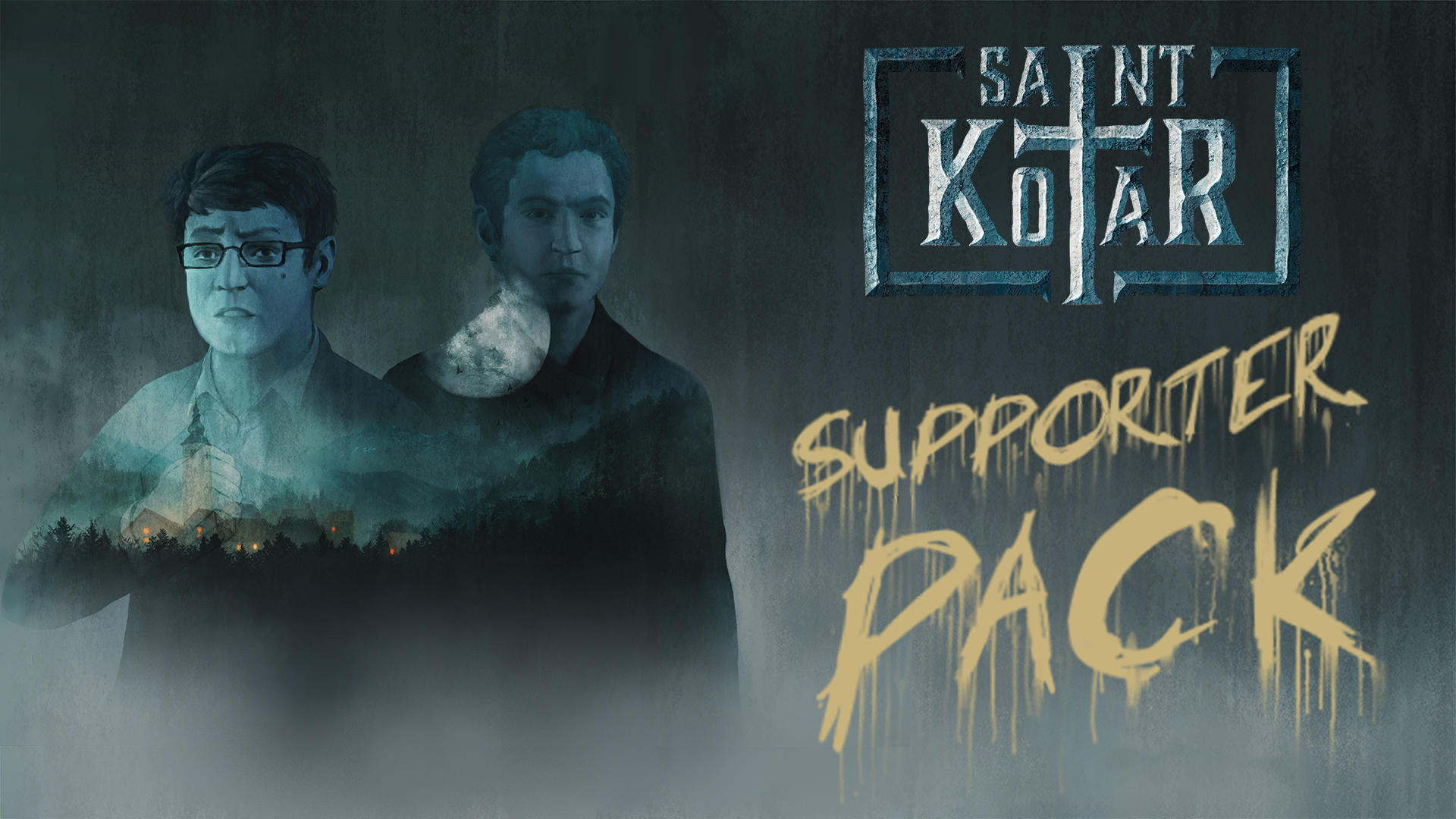 "Stranger, what do you know about Saint Kotar?”

Saint Kotar is a psychological horror adventure set within a beautifully dark hand-painted world. Its eerie original soundtrack and gripping atmosphere follow your every step as you journey through this vast and foreboding ancient place, plagued by witchcraft and the occult.

Your decisions affect the storylines you experience and the persons you meet in this 20-hour long adventure featuring two playable characters and multiple endings. Only question is, will you find your humanity – or descend into madness and death?

"Do not be afraid or tremble in dread.”

Late October, 1996. As Benedek Dohnany and Nikolay Kalyakin you awake from a terrible dream in the rural town of Sveti Kotar, Croatia. This is not your house, you've never been in this place before, and though you can't explain, your mind will not let go of the sense there is something horribly amiss here.

"This town is hanging loosely on the edge of hell.”

Your relative has vanished and her disappearance may be related to a macabre series of murders and strange phenomena in Sveti Kotar. This ancient town is enslaved by two realities; blessed by God on the surface, and plagued by witchcraft and the occult beneath.

You search for the missing woman playing as two godly men that struggle with their own grip on reality; as you change control between them, reality around you changes in real time, affecting your progress through the story and deepening the understanding of your characters' minds.

"What's so special about Saint Kotar?”