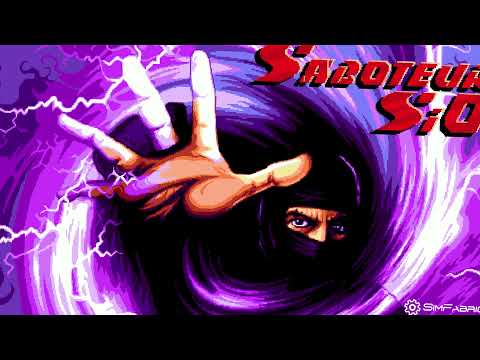 
In 1985 Saboteur! received the prestigious award "The Crash Smash" from Crash magazine and was high-rated with a 93% score. In 1987 Clive made the sequel Saboteur II: Avenging Angel - the first video game to feature a female protagonist - Nina - sister of the ninja from the first game. Now, after over three decades, SimFabric in collaboration with Clive Townsend have prepared the next installment in the Saboteur saga.