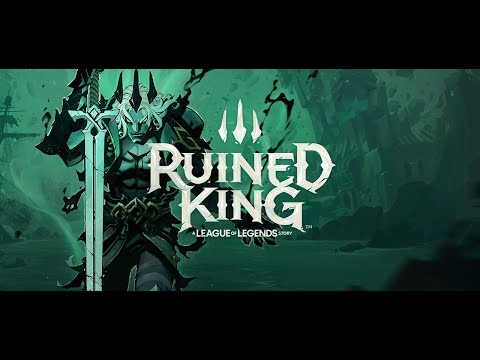 OpenCritic Rating
IGNby Jada Griffin
8/10
Ruined King: A League of Legends Story is a deep turn-based RPG that lets us experience Runeterra from a whole new perspective and gives its characters room to grow.
Read full review »
PC Gamerby Tom Sykes
75/100
Ruined King's innovative battle system is the highlight of an attractive but unexciting RPG.
Read full review »
Game Informerby Jason Guisao
7/10
Ruined King: A League of Legends Story might impress fans with its nuanced combat systems, but beyond that, Riot Games’ latest RPG is a mediocre experience at best.
Read full review »
Reviews powered by OpenCritic
You may like these products
In library In cart Soon Wishlisted
In library In cart Soon Wishlisted
Movie
Free
Play for free Coming soon
User reviews