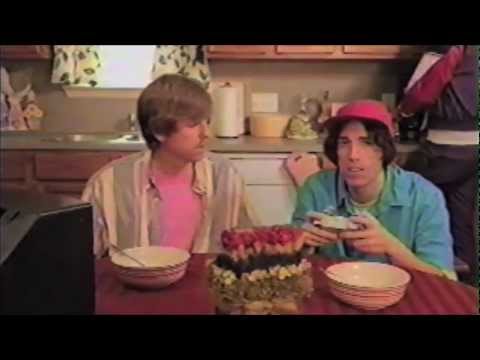 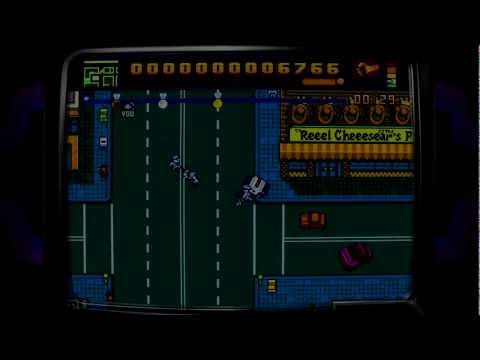 Now you're playing with power with Retro City Rampage DX!

The entire game has been remastered in 'DX' mode!
Every single mission, challenge, and weapon has been remastered!
A brand-new cop system! Clear the screen to lose the fuzz!
Get a closer look at the action with all-new zoom modes from 1X all the way to 3X zoom!
A new map with fully interactive waypoints! This is not your grandfather's in-game map!
Improved 8-BIT/RETRO+ modes!


Wreak havoc in in the open-world of Retro City Rampage! You’ll meet a variety of very familiar characters, including a certain time-travelling scientist, engage in various modes of gameplay such as stealth, platforming, early coin-ops, and even encounter radioactive plumbers who await with eager anticipation their chance to murder and masticate you, The Player! But, wait, there’s more! Stomp on hapless pedestrians like they are Goombas and claim your coin. While you are taking the world by storm, you’ll encounter a few guest stars such as Super Meat Boy, Splosion Man and Ms. Splosion, and BIT.TRIP Runner. Last but not least, you’ll be able to tear through Minecraft for even more crossover goodness!

You are out on a lovely jaunt of CRIME CAPERS when you were ambushed by the EVIL GOOD GUYS, who will stop at nothing to end your RAMPAGE OF DOOM throughout Theftropolis City. Retro City Rampage is a parodic paean to old-school gaming and the culture of the 80’s, referencing many classic game experiences while providing modern-day open-world mechanics, all wrapped in glorious 8-bit graphical goodness.

Are you a bad enough dude to defeat the EVIL GOOD GUYS?

RETRO CITY RAMPAGE is a trademark of Vblank Entertainment, Inc. ©2010-2012 All Rights Reserved.

OpenCritic Rating
Game Revolutionby Kevin Schaller
4/5 stars
The amazing thing about the world of RCRDX is that all of the references made are overt and recognizable, yet blends into the background so easily. Witty throwback ZERO WING reference and almost-Little Mac's trailer on a billboard? Running people over with generic replicas of the Turtle Van or a Vespa scooter, then abusing the Mariachi just to take his guitar for some pitch-perfect head wounds? If you’re an old-schooler who needs a retro fix, there are very few games that can fit the bill better than RETRO CITY RAMPAGE DX.
Read full review »
Reviews powered by OpenCritic
You may like these products
In library In cart Soon Wishlisted
In library In cart Soon Wishlisted
Movie
Free
Play for free Coming soon
User reviews