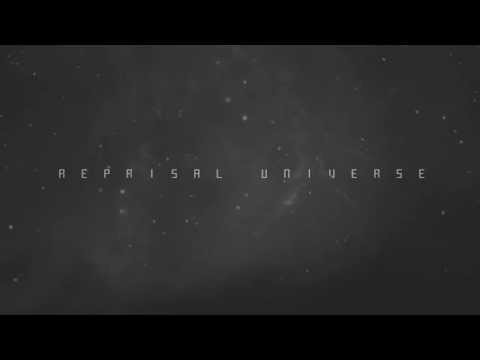 Reprisal Universe takes the form of a RTS following the plight of Thallos as he travels to distant shores reprising his people and gathering the ten lost Amulets of his tribes. Help Thallos by controlling nature itself, raising and lowering land, unleashing lighting storms, tidal waves, volcanoes and more.

Visually set in it’s defining tilt-shift style, you begin on Thallos home planet of Euporie, you will be able to explore over 32 planets of uncharted lands, extending your influence and working together with other explorers by revealing your discoveries and progress in Reprisal Universe. Although initially procedurally generated, the Universe changes and evolves with collective player left legacies - you too will be able to leave behind your mark for other players to encounter.
Goodies
wallpapers Making of Reprisal original Reprisal (Windows) original Reprisal (Mac)
System requirements
Minimum system requirements:
Recommended system requirements: