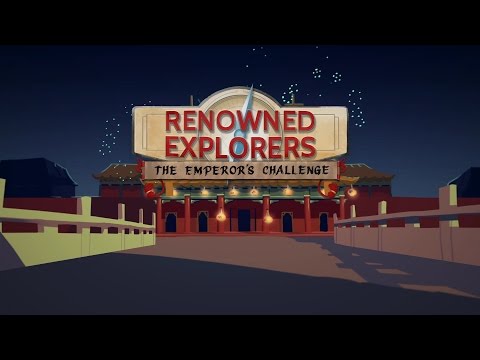 New Characters
Four explorers join the already colorful cast of characters and they each bring their own refreshing brand of personality, skills, and perks to the table.

In this Rank 4 expedition, called "the Anagogic Archipelago" you travel to an Indonesian set of islands to find out what has happened with Bobo the Misadventurous, who has mysteriously gone missing. While exploring this tropical new locale, you can travel by boat for the first time in Renowned Explorers, you might encounter some angry hornbill birds and there are rumors of a booming new religion that’s on the rise on the islands.