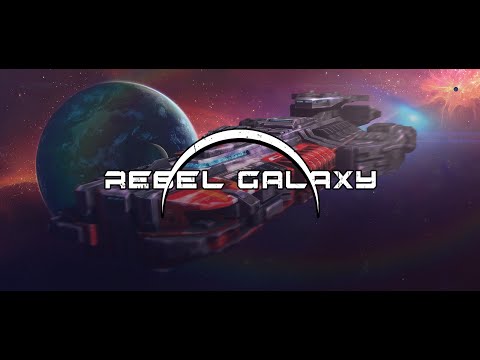 OpenCritic Rating
IGNby Dan Stapleton
8/10
Cinematic starship combat and a (final) frontier atmosphere give Rebel Galaxy a great hook.
Read full review »
GamingTrendby Eric Van Allen
75/100
Rebel Galaxy simplifies the formula in an approachable and exciting way, but the 2D space combat, lack of direction and loneliness of single-player space-faring hold it back from reaching the epic scale of other space sims. A fun solo venture, but it won't suck out thousands of your hours.
Read full review »
Wccftechby Chris Wray
7.8/10
With a vast world with a huge amount to do, set in a space western and an outstanding soundtrack to accompany it, Rebel Galaxy has a simple but engaging and visually spectacular combat system. Rebel Galaxy has more than enough to keep you engaged, though best played in small doses.
Read full review »
Reviews powered by OpenCritic
You may like these products
In library In cart Soon Wishlisted
In library In cart Soon Wishlisted
Movie
Free
Play for free Coming soon
User reviews