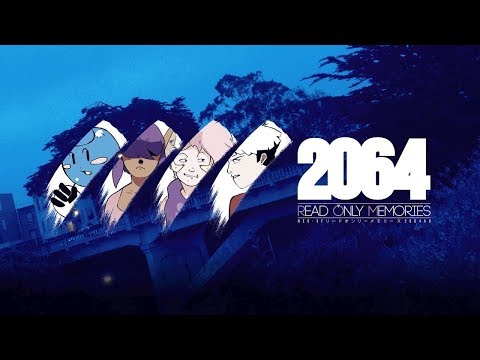 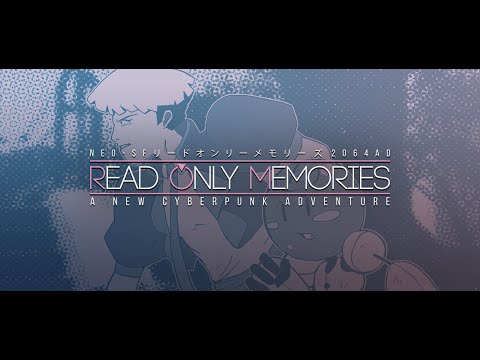 OpenCritic Rating
RPG Fanby Robert Fenner
88%
2064: Read Only Memories isn't just a gorgeous homage to Japanese-style adventure games of the late 1980s and early 1990s, it's inclusive, positive, and heartwarming.
Read full review »
God is a Geekby Mikhail Madnani
9/10
2064: Read Only Memories is an excellent cyberpunk adventure for anyone looking for a point-and-click title inspired by games like Snatcher. Don't forget the catchy soundtrack.
Read full review »
TrueAchievementsby Megan Walton
4/5 stars
2064: Read Only Memories is a well told futuristic story that does so many things right.
Read full review »
Reviews powered by OpenCritic
You may like these products
In library In cart Soon Wishlisted
In library In cart Soon Wishlisted
Movie
Free
Play for free Coming soon
User reviews