Railway Empire - Down Under 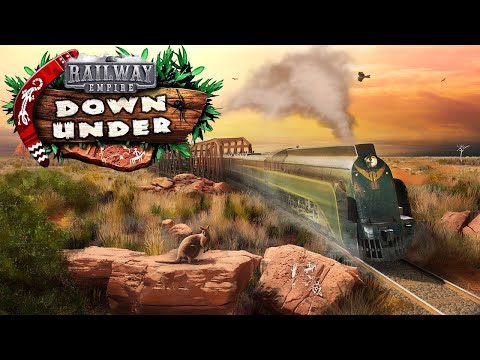 In the Railway Empire “Down Under” DLC, it is up to you to tame the unforgiving outback and expand your railway network across its wild terrain and beyond. Your railway will ultimately be the key to laying the foundations for flourishing cities and to connecting remote mining settlements to coastal metropolises. Are you ready to face the sun-scorched landscape of Australia’s Red Centre?