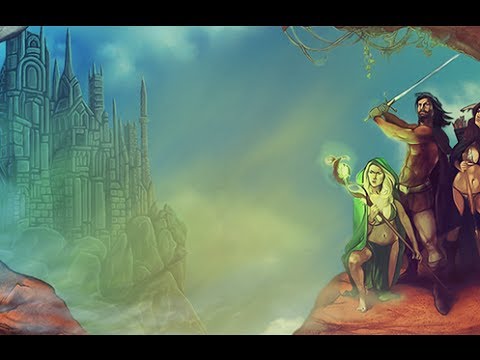 Make yourself some money to move on with, and try and avoid controversy as you bide your time before you can leave the valley. Defend yourself from monsters and brutes who would do you harm! Build a reputation for yourself - and you just might find yourself not avoiding trouble, but on a quest for infamy!