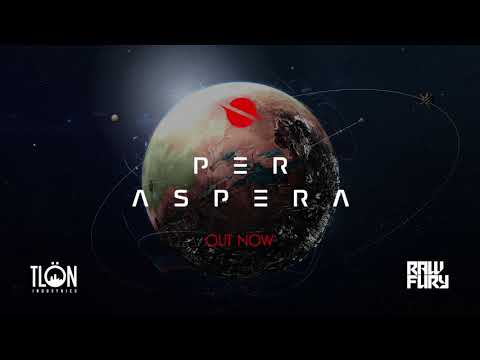 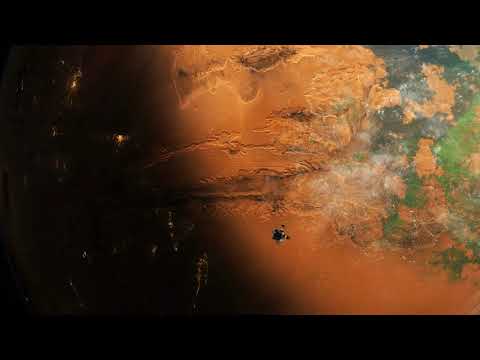 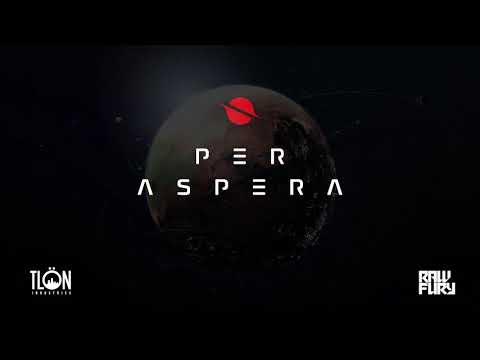 Per Aspera
Experience planet-building as never before — Overcome near-impossible odds to Terraform Mars, cultivate the red-planet’s hidden resources, and unravel the past mysteries of those who’ve attempted the unbelievable feat. Humanity's future rests on your shoulders.

OST
Be transported to the red planet of Mars with the original accompaniment from Tlön Industries’ planet-builder, Per Aspera. IGF-winner, Tomas Batista, has scored the perfect Martian soundtrack to take you away to the unforgiving surface of the Red Planet.

Audiobook
Take your Per Aspera experience offline! Listen to the commanding performance of an all-star cast recreate the climactic story of humanity's attempt to Terraform Mars. All the narrative action you want, none of the work to get it!

Artbook
Through the use of NASA technologies, Tlön Industries has allowed players to step onto the surface of Mars from the comfort of home. Now you can get even closer to the planet’s surface with a stunning, digital artbook that features gorgeous art from Per Aspera.