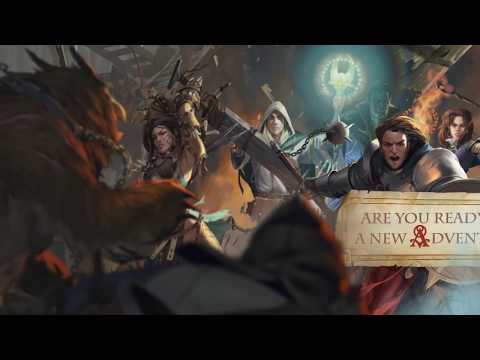 Discover the untold stories of the Stolen Lands' denizens and conquerors in our new DLC — "Varnhold's Lot"!