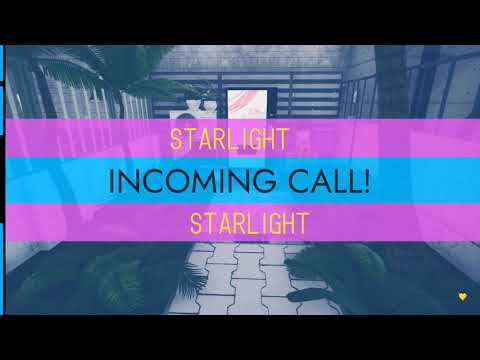 Paradise Island, a world outside reality. There’s been a murder that only "investigation freak" Lady Love Dies can solve. Gather evidence and interrogate suspects in this open world adventure. You can accuse anyone, but you’ll have to prove your case in trial to convict. It’s up to you to decide who’s guilty.

The original soundtrack to the game Paradise Killer
Remember when we danced along the beach? Along the streets of Paradise? You made me this mix tape on the roof of your apartment block. We stared at the moon. You said you'd kill the moon. I didn't believe you. I was wrong.