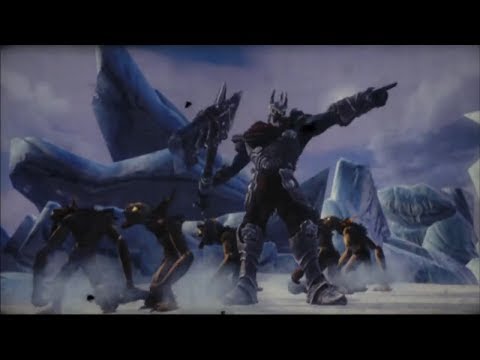 © 2009 The Codemasters Software Company Limited ("Codemasters"). All rights reserved. "Codemasters"®, "Overlord"® and the Codemasters logo are registered trademarks owned by Codemasters. All other copyrights or trademarks are the property of their respective owners and are being used under license. © 2005 - 2009 Triumph Studios B.V. ("Triumph"). All rights reserved. Original Overlord Game Concept by Lennart Sas, Arno Van Wingerden and Triumph Studios. All rights reserved. Unauthorised copying, adaptation, rental, lending, re-sale, arcade use, charging for use, broadcast, cable transmission, public performance, distribution or extraction of this product or any trademark or copyright work that forms part of this product is prohibited. Developed by Triumph. Published by Codemasters.