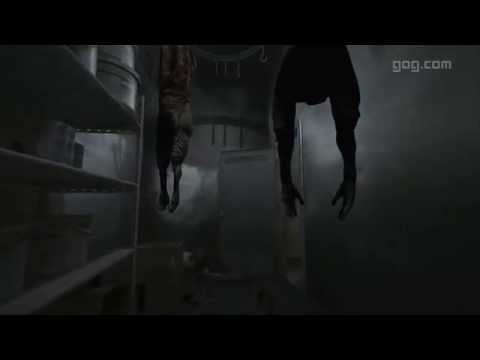 OpenCritic Rating
The Escapistby James Stephanie Sterling
4/5 stars
Outlast: Whistleblower isn't quite as memorable as its parent game, but nonetheless provides plenty of grisly encounters and tells a more complete story.
Read full review »
GameZoneby Joe Donato
8/10
Whistleblower hits far fewer snags than the original Outlast in its attempt to scare the bejeezus out of you. It's a brisk, enjoyable, genuinely scary experience, and a great supplement to the story of the core game. If you already liked Outlast there is no doubt in my mind that you'll love Whistleblower. And if you only sort-of-liked the original, well, there's good news for you here too.
Read full review »
We Got This Coveredby Chad Goodmurphy
4/5 stars
Whistleblower is an impressive and welcomed addition to Red Barrels' Outlast canon, and is incredibly easy to recommend as a result.
Read full review »
Reviews powered by OpenCritic
You may like these products
In library In cart Soon Wishlisted
In library In cart Soon Wishlisted
Movie
Free
Play for free Coming soon
User reviews