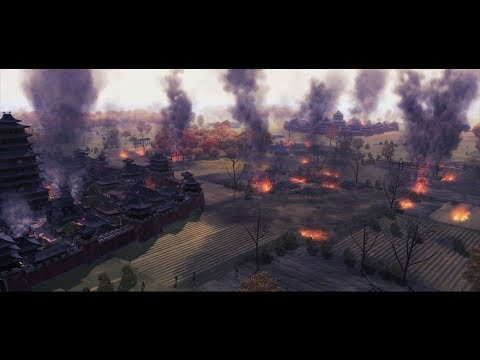 Oriental Empires © 2016 J. Carline and R.T. Smith. Developed by Shining Pixel Studios. Licensed exclusively worldwide to and published by Iceberg Interactive B.V. All brands, product names, and logos are trademarks or registered trademarks of their respective owners. All rights reserved. Made in the UK.

Merchant
Have one thousand gold income per turn from trade.
common  ·  36.84%