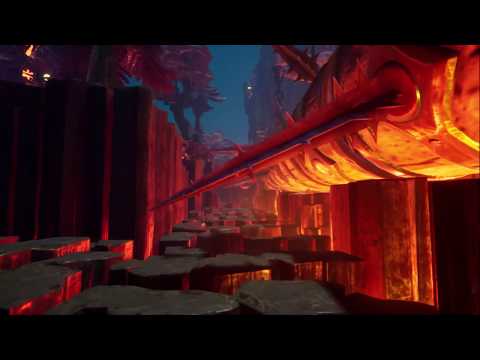 Cosplayer
Equip a full armor set on any character
common  ·  30.31%