Northgard - Lyngbakr, Clan of the Kraken 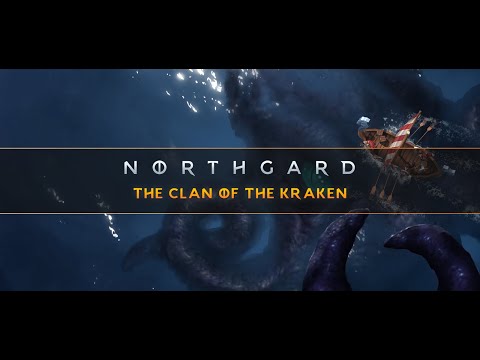 The Clan of the Kraken knows first hand how dangerous the sea can be.
They worship the gigantic creature, fearing it's brutal might, honoring it's instinctual knowledge, and using its powers when he deigns bestow them. 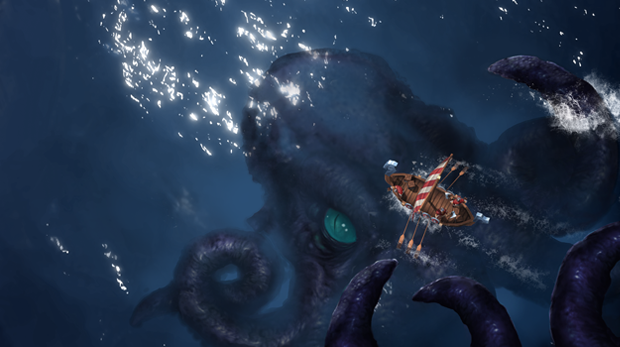 The Clan of the Kraken cannot build Longship Docks as it knows how dangerous the seas can be.
They have access to a new exclusive food building: The Fishery, allowing them to send fishermen on coastal zones to produce food.

When assigned to the Horgr, Norns will produce a new Kraken exclusive resource: The Wyrd.
During the game, you can spend this Wyrd to use special abilities, insuring your dominance on your territory. 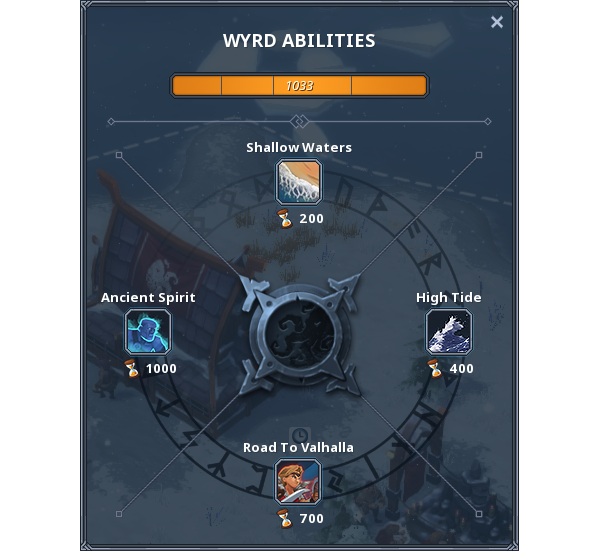