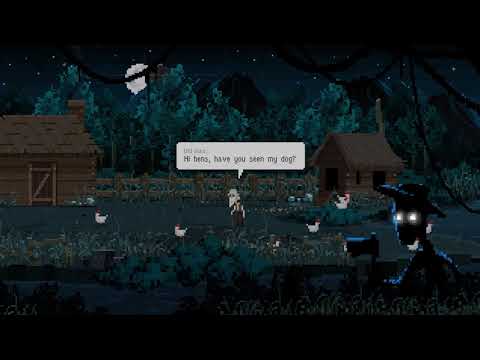 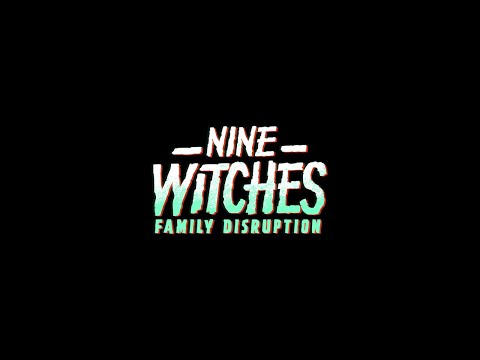 Closing Credits
Stayed for all the credits
common  ·  31.6%