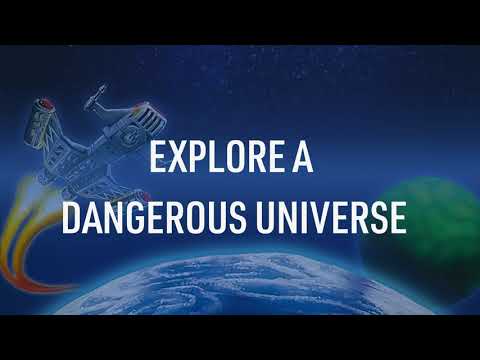 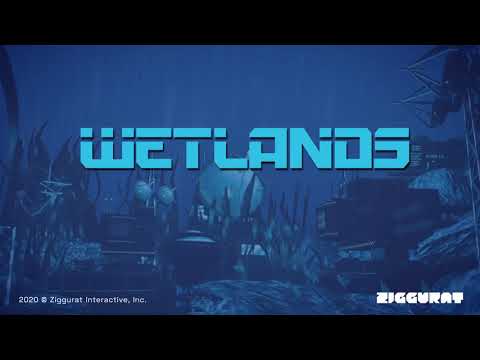 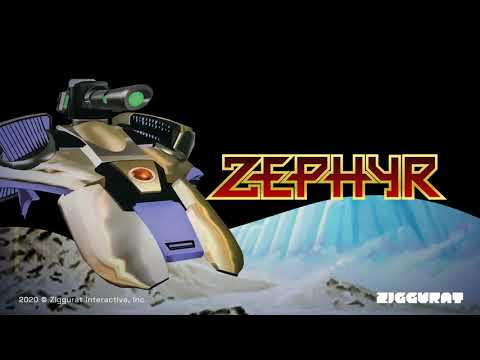 
Planet’s Edge
When the alien craft entered Earth’s solar system, the human race was alive with excitement. However, when it was accidentally fired upon, the consequences were dire. In a burst of electromagnetic energy, the entire planet Earth disappeared, leaving its gravity well and the moon behind.

In this open world, sci-fi role-playing game, you are part of the Moonbase team on a desperate mission to bring Earth back. You must assemble and equip your crew, customize your ship and set out in search of unique parts to create the Centauri Drive, a device your team hopes will reverse the electromagnetic phenomenon that swallowed Earth.

Travel between dozens of stars, harvest resources to repair and upgrade your equipment, meet and negotiate with friendly (and hostile) aliens, and do whatever it takes to stay alive and bring Earth back.


Wetlands
The year is 2495 and humans have been forced to live in underwater cities after a nuclear test triggered a catastrophic change in Earth’s weather patterns. Humans have begun to populate the stars, but cities on Earth are overrun with crime, gangs, and terrorists.


Zephyr
In the 24th century, Earth is overpopulated and humanity is forced to spread out to other plants to secure more resources. Extremely powerful corporations vie for control of new planets, hungry to exploit their resources and secure more power over other corporations.

The battle for corporate rights to planets has been organized into a fast-paced, violent battle sport where hovering combat vehicles called Zephyrs race their way to victory in the Interplanetary Battle Circuit. You are a Zephyr pilot, racing under the banner of your corporate sponsor. Now you must race, dodge and fight your way across the finish line in a battle for glory and for your life.