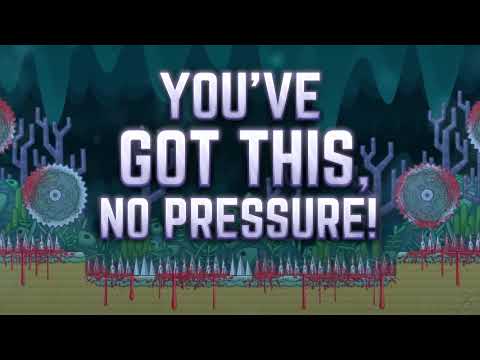 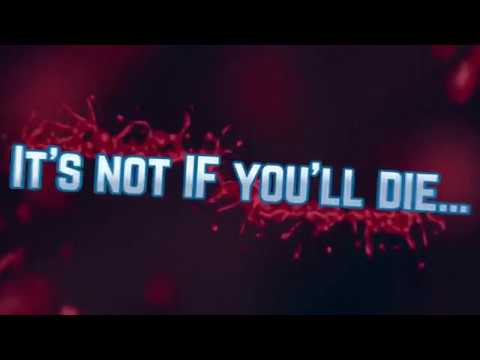 The original free web games have been enjoyed by millions of players... provided their idea of enjoyment means repeatedly being rendered down to viscera. Never Give Up is the biggest installment yet, with content to keep you raging and tons of secrets to uncover, like costumes to equip and references to spot. It may seem impossible, but even when you've been splattered across the ceiling for the hundreth time... Never Give Up!