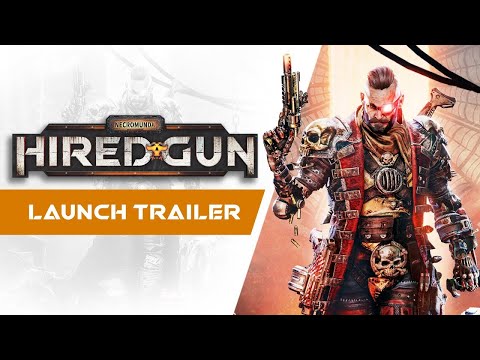 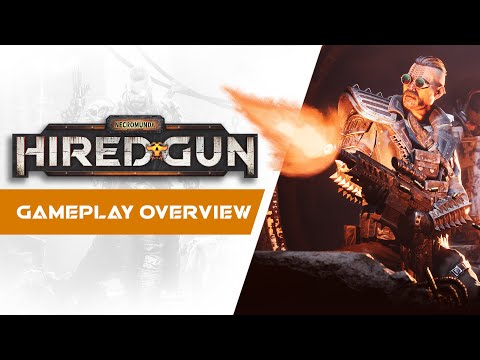 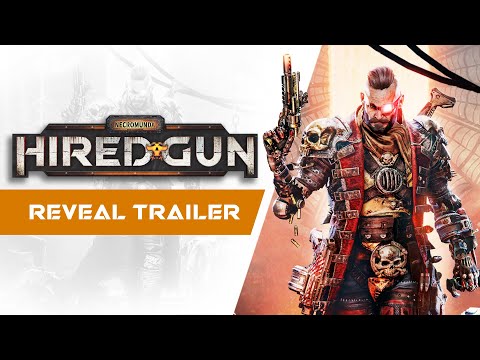 Necromunda: Hired Gun
Become a Hired Gun. The money’s good, the dog’s loyal, and the gun’s reliable. Embark on an indie fast-paced, violent, and thrilling FPS set in the darkest reaches of Warhammer 40,000’s most infamous hive city.

Necromunda: Hired Gun - Artbook
We are proud to present a deep visual interpretation of Necromunda’s lore in this art book for Hired Gun. Immerse yourself in the concept art and backstories of Necromunda’s infamous characters, warring houses of Orlock, Escher, Goliath and their respective bosses. Furthermore, discover the intricate designs of Hired Gun’s arsenal, zones and much more.